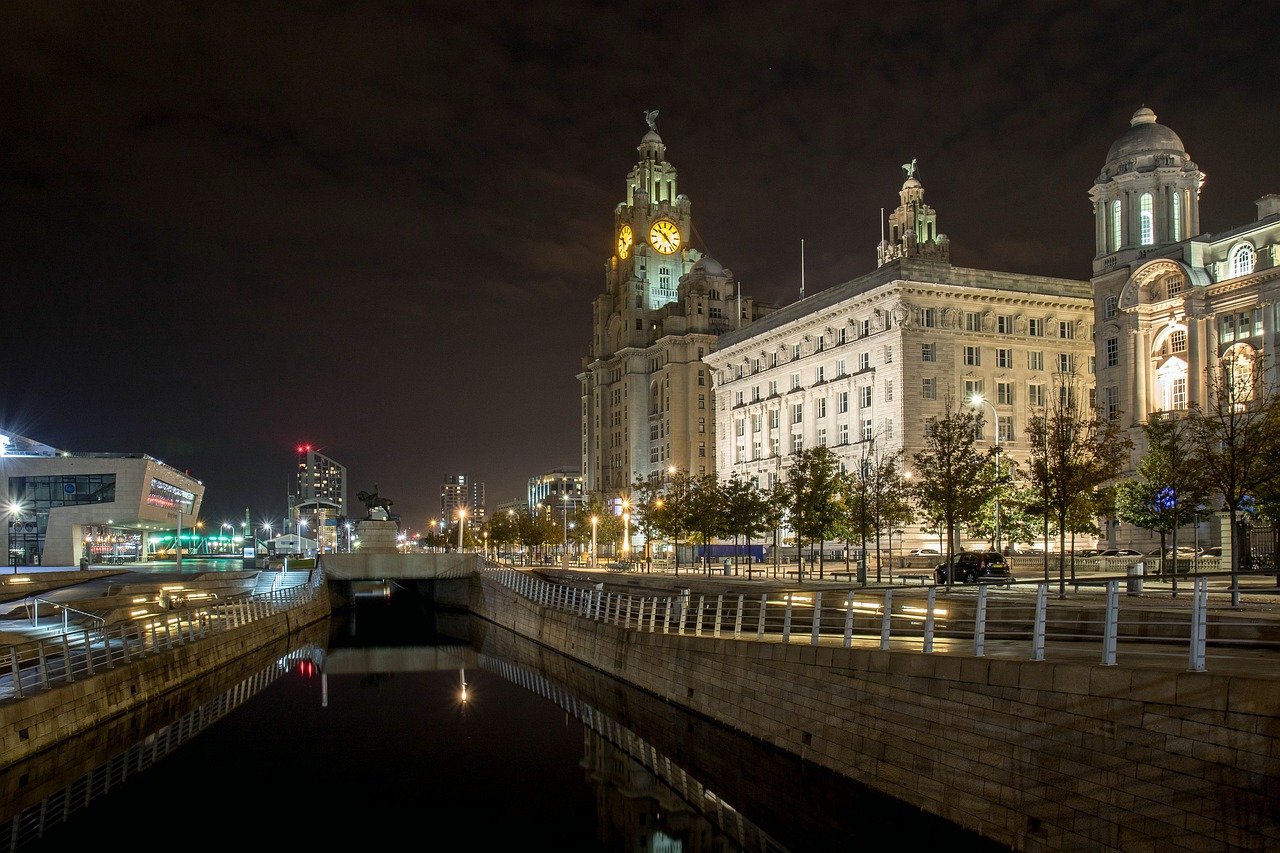 Liverpool is one of the most well-known cities in the United Kingdom. With a variety of tourist attractions in and around the City such as:

You can imagine there is a large demand for 3D laser scanning services in Liverpool with the City thriving with new developments as well as ground-breaking projects on the horizon.

Where has ScanTech been around Liverpool?

We have surveyed a few key areas in and around Liverpool in the past few years. With this City always under development, with new projects, we have produced multiple deliverables for different jobs. Some of the jobs we’ve done are:

What is a 3D laser scanner and what are its uses?

A 3D laser scanner is an instrument that collects fast acquisition of measured 3D coordinated point data, which can then be extracted to create a point cloud.

You can use the data that is produced from the laser scanner for many things, in many industries. Such as:

What Scanner do we use and what are its features?

The Scanner we use at ScanTech is called the ‘Leica RTC 360’ which is one of the latest models on the market which an incredible specification. The key features of our scanner are:

Liverpool has always got new development plans under construction as well as ancient structures, such as the Cathedral. A 3D laser scan will always be required for such structures. If you’re looking to get a 3D laser survey, then please contact us to get a quote.