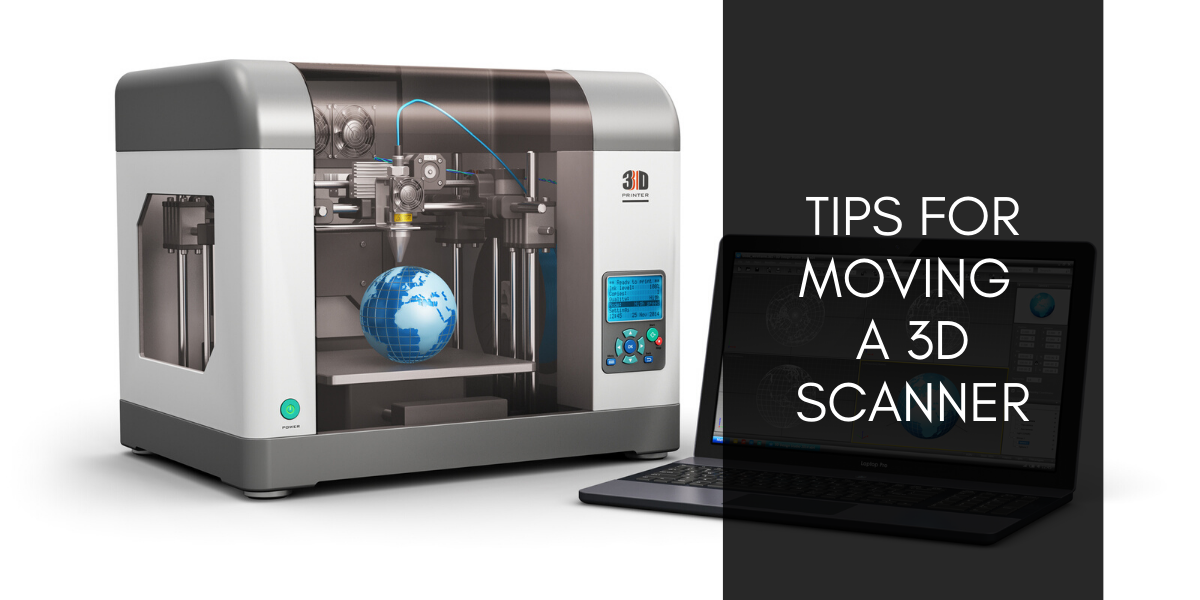 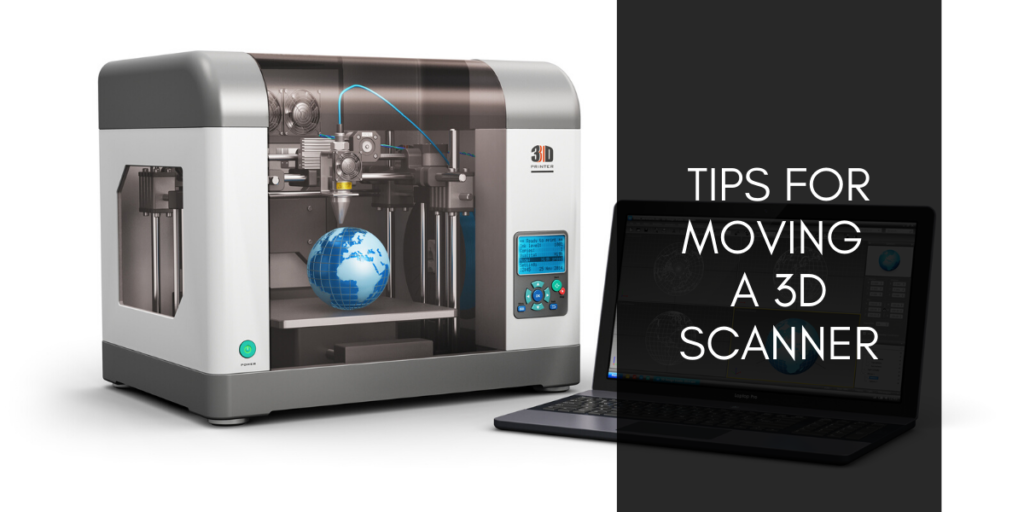 3D scanners have become extremely popular in all types of fields. A 3D scanner is used to get very high precision shots of a real-life object from all angles possible to create a 3D version of the real-life object. All the shots taken from different angles are fused into one to create this 3D model.

This is the function of a 3D scanner and it is also often viewed as the first step to 3D printing. Just as a camera takes 2D pictures of objects, a 3D scanner takes 3D pictures and puts them together as a 3D model.

There are many applications of a 3D scanner, some of which involve the automotive industry, engineering, industrial design, and even medical science. While these are some heavy fields, one can even use a 3D scanner to make fun 3D models in the comfort of their home.

If you are one of those who own a 3D scanner, we are sure that you must have done your fair share of research on how you can maintain and take the best care of it to make sure it works for years and years. But if we were to throw a curveball your way and asked you if you know how to move a 3D scanner to a new location, would you be prepared for that? Apex Removals London have compiled these tips to tell you how to move a 3D scanner in the safest and best way possible.

Tips for moving a 3D Scanner

1. Take a picture of all the connections and cables

If you struggled in the first place to make all the connections to get your 3D scanner to work, then it is better to be prepared. Take a picture to understand what plugs into what, which will make it easier for you to assemble it when you have moved into your new location.

2. Disconnect all the cables

Make sure all the cables have been removed. Store all the cables neatly in a bag or box so that when you are connecting it back again, you don’t end up losing some important cable. Being planned and systematic is very important during this process.

3. Detach all the parts of the scanner

It is very important to remove any parts that fit together because it is quite possible that they may come loose during the transportation process and may also cause some damage. Detach all the small parts to avoid any such mishaps.

4. Pack each of the parts individually

Now that you have removed all the smaller parts, now take some bubble wrap or any other protective packing material and pack all these tiny parts separately. This way you make sure that all parts of the 3D scanner are protected and when you reach the new destination, you will be able to assemble it back to how it was before.

5. Pack them securely in a box and load it in your vehicle

Now that all the parts have been packed, find a box big enough to fit all of these parts so that you don’t end up missing any one part in transit. Pack the box nicely and stuff it with newspaper so that there is no clanking. Tape the box up and load it up in your car/van.

If you keep these 5 steps in your mind, you will be able to successfully and safely move your 3D scanner from one place to another! 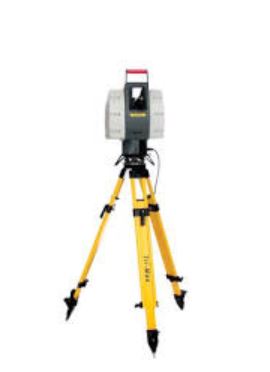 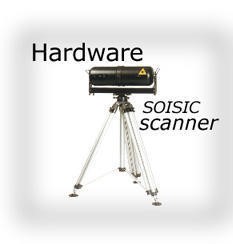 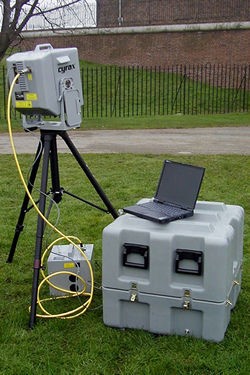 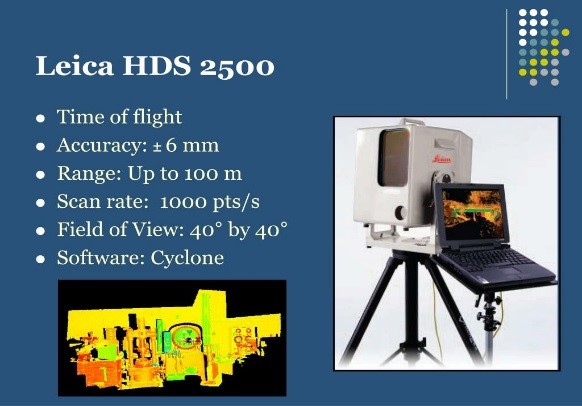 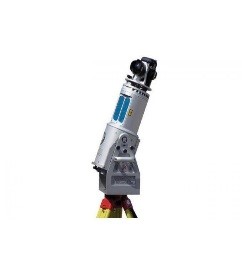 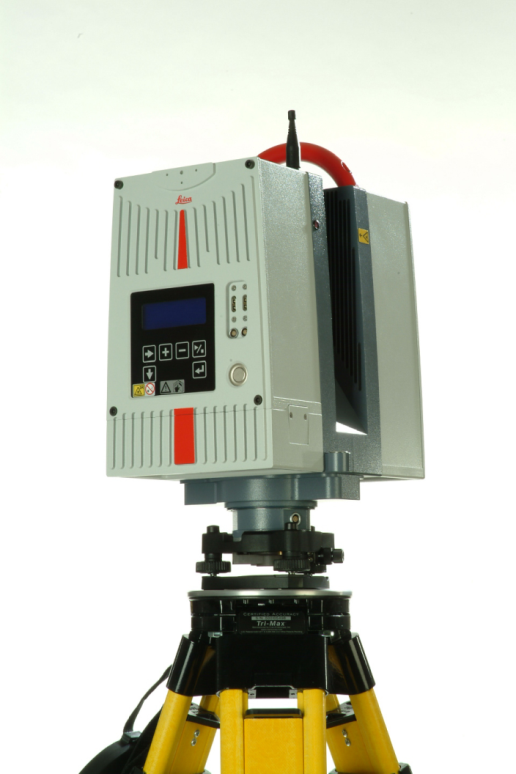 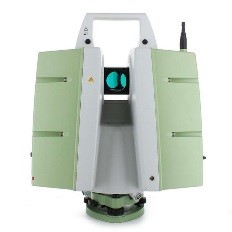 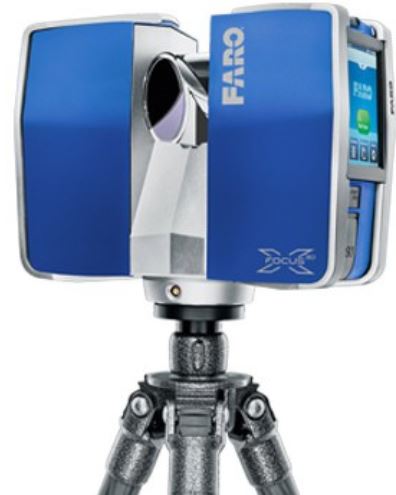 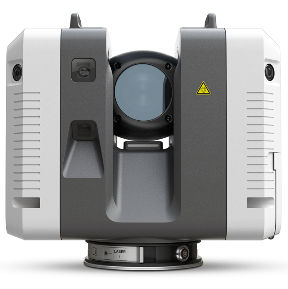